Real.  Authentic.  High Energy.  Conversational.  Edgy.  Hip.  Dark.  Smooth.
These descriptions just scratch the surface of Roberts’ talents. Born in New Haven, Connecticut, Robert continues to improve his craft working with some of the top coaches in the business. “There is nothing more important than creativity and learning,” says Robert. “Performing on the radio, or creating new and innovate ways to brand or using his voice to create the perfect marriage with products is what he’s all about.

Who Is Hollywood? Robert got the nickname “Hollywood” because of his velvet voice and his movie star charm. From Boston to New Orleans to Dallas to the Big Apple, the Denzel Washington of the airwaves has worked at some of today’s premier music outlets. In the early 90s, he was a top-rated afternoon drive jock in New York. While at WBLS as a part-timer/production person, he was asked to fill in for the legendary Frankie Crocker and held the afternoon shift for 2 years. However, voice acting and audio production, were always coursing through his veins.

Roberts’ voice connects to both hip and professional. With a wide range of projects and clients from the past 20 plus years. Whether on television or radio, the U.S. or abroad, chances are you’ve heard his voice before. His voice is especially suited to promo, commercial and narration videos. However, Robert also is a top-notch imaging voice in the U.S. and Europe. Having worked with some of the most respected companies over his career, he now brings the experience, talent and passion to serve a single purpose: to make your project come to life! 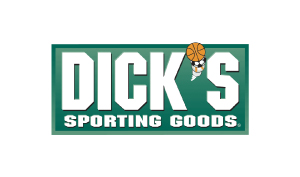 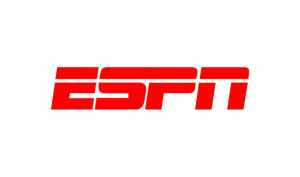 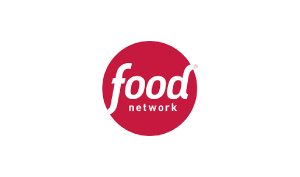 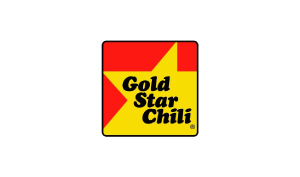 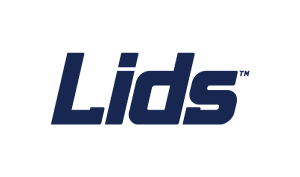 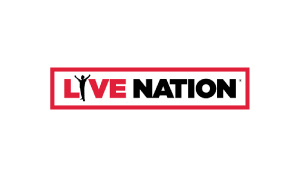 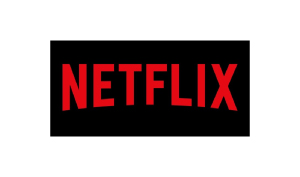 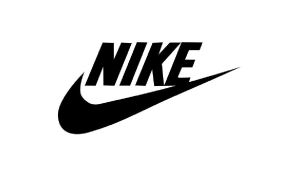 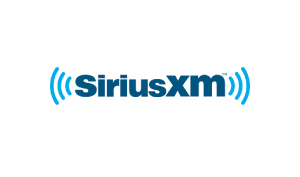 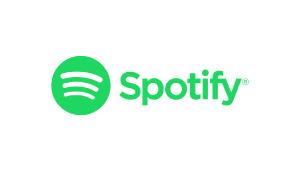 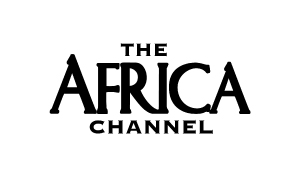 "Robert was great- did a pro job, and delivered on time just as he said he would."
Angelo Basco
Tower Estates
"Robert is great to work with. Takes direction very well. Offers clean audio!"
Bill Davis
Moody Radio- Chicago,Ill
"Robert was great to work with. He turned the project quickly and nailed the read."
Chris Douglas
Access Media Group
"Hollywood is THE TOP DAWG when I need any degree of urban flavor for our spots. Compared to him, everyone else is just a pup."
Corey Dissin
Turnkey Video/Audio Prod Tactician
"Robert is one of the best voice talents I've worked with. He's always fast with the turnaround and always spot on. He's easy to get a hold of and always friendly to deal with. I would highly recommend working with Robert to anyone."
Scott Spaulding Owner
Voice Talent Sound Designer at Decorated Air Studios & Audio Producer at Such A Voice
"Talented, creative, hardworking...powerfully brilliant in presentation and resources! As an air personality, he hit the mark with listeners every time he cracked the mic. As a producer, he's a production and voiceover genius."
Tina Georgiou
Communications & Alumni Relations Manager at Metropolitan College of New York